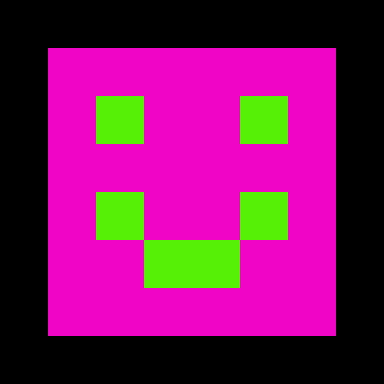 Hi all,
As most of you will know, Prison 5.0 has finally been released.

We have received countless suggestions since the launch of the server so we have come to the conclusion that it would be beneficial to use the forums.

Please use the format below when posting a suggestion:


Alright so I have a ton of suggestions. I know it wont be following the format but its because I don't care to retype it because the suggestions never were suggested or read (From 3.0 and 4.0 Prison) I don't really care if y'all flame me for not following the format, I am literally tired of typing the same ones over and over again. Anyway to begin.

I will be copy and pasting exactly what I put on the forum page maybe make a little tweaks but nothing much. It might be long sorry in advance.

Koth & LMS: A lot of people likes the idea of LMS and especially koth, it brings out the pvp skills to the table, back then the prison server had a lot of people that pvped, from what I've seen old people that have left the server is because they are waiting for it to be good or like it used to be. I even know people that hacked because they didn't care about the server because it was coming to trash(Ricebowls iVentorium). But if we had koth and lms again it might bring old players back. For example, in 2.0 towards the end it was becoming dead, the staff decided to put Koth in, eventually when people heard about it we saw about 10-15 more people playing. I can say this since I saw it and I experienced it. I was in 4 different gangs contesting koth. I can say it was one of the best times I've had on prison, all the loot I lost was worth the fun. It included small fights to huge fights. I remember in the morning when no one was on I'd sit on koth before school xD. Lms wasn't really all that great since it was in 3.0 which was very laggy, but it did have its ups and downs, people got punished from it, from running away/hiding I personally didn't enjoy it. Obviously you guys are gonna say you can't make it exactly the same, but what you can do is just put the koth plugin into the folder and try it out. It's always worth a shot. I know you're 'working' on events but I just need to keep giving the same ideas over and over so you guys don't forget and actually make it how the public wants it.

Alright so this next suggestion involves a different gamemode within the old server just don't pay attention to it though, be warned about swearing (a lot) also the 2nd one is the suggestion about the Mob arena from 1.0 and 2.0 but 2.0 mob arena was useless. This is a suggestion that doesn't 'need' to be added but would be nice aiming towards mob arena.

Mob arena:
1. Whens gta out? and also we got our donor weapons and shit back right?
2. There better be mob arena on prison or I want a refund for Viking I paid $10 straight from my pocket. This is bs if I don't get my use of it, yeah yeah it's a donate thing idfc I paid for it to have not and like 5% to donate (I guess). If I can't get a refund this is ******** so you better do something with Viking kit...


I just wasted an hour of my life and I have to go to bed in 2 hours cause I work in the morning. I hope these will be added. I've talked with some of my old friends that used to play this server they said they'd consider coming back if ALL were added. so yeah.

Cannot wait to get hate and have many people disliking except for the old people!

I don't know why I can't edit my original post or I'm just blind but anyway a few more suggestions I thought about.

Fix the 1.7 proxy disconnect, it happens when I go to the plot world as well as pvp.

I've noticed that voting gives you $1000 and apparently there are 6 voting sites someone said so you don't even have to mine to rankup to B just vote and you got $6000 and whatever tokens and vote keys can get you. That in my opinion is not well balanced.

I forgot about format but i dont wanna retype so yeah. not that many cause i already forgot what i was gonna write but anyways
ADIOS AND GOODBYE FOLKS!!!!1!! 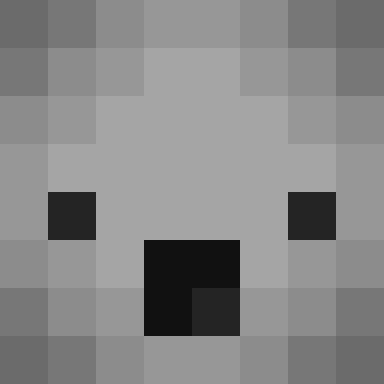 I agree, bounties could be a cool feature and good addition to /pvp.

User has been warned for spam.
eat butt
gang

"I don't need a blue check to be satisfied."

FiteMeh said:
Click to expand...
Multiple key rewards or money rewards never crossed my mind. I'll add these now, however I will not be adding donator kits as a reward.

Thanks for the suggestions,
Norman.

FiteMeh said:
Some things I feel should be added to the Mob Arena/Event Crates

I'm going to be changing the rewards to give out crate keys every so often, rather than how it is structured at the moment, I just need to put some time on the side so I can create the Event crate.