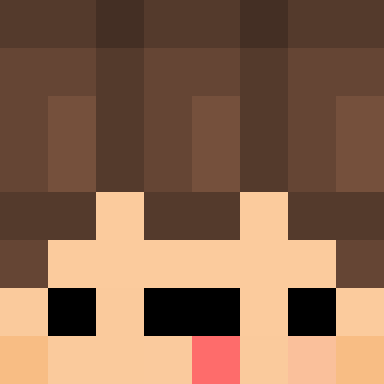 Only the best of the best can sit here..

Which server or service is this suggestion for?
Factions