Towny Bringing back ranks for in game money

Which server or service is this suggestion for?
Towny

Way back in Towny 5.0 there were ranks you could get for in game money starting at 20k, and going up to 55k. The ranks would give you a kit, extra homes, and other benifits like /hat and i believe /feed. I feel like bringing these back in some way could get more newcomers to stay, since there would be some alternative to paying real money for ranks, which newer players might be hesitant to do.

Or possibly the Member rank can be added back, giving in game benefits to people who register on the forums. More people on the forums could mean more feedback on what's being added or changed, and the in game rank might make them want to keep playing.

I just wanted to throw this idea out, since I've been thinking about it for a while.

I think with some fine tuning, this could be a good idea. 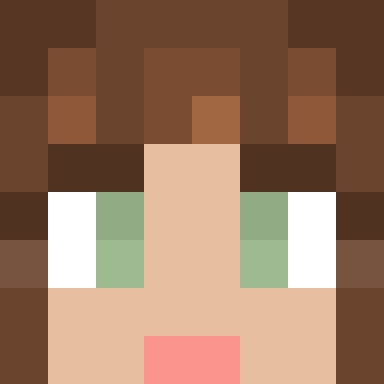 Ye, in-game ranks, give 'em something to grind for 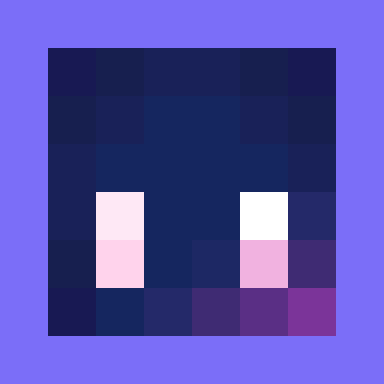